Recently I had lunch with an executive communication dinosaur.

I won’t tell you his name, because I want to tell you what he told me, and — dinosaur-trait numero uno — much of what he said isn’t for public consumption.

That’s because executives trust him enough to tell him the truth — all the truth. He calls what he does “media training,” and other people call him a “speaking coach.”

This is like calling Martin Scorsese a makeup artist.

Why do top executives tell him the truth? Because he demands they tell him the truth — every last bit of it —so he can prepare them for a tough media interview, so he can guide them through a corporate crisis — or help prevent one entirely.

He warns them: If they don’t tell him everything, he might give them advice that could actually hurt their cause.

Does this sound like most speaking coaches and media trainers you know?

Over a couple of beers — I told you he was a dinosaur (when in the Jurassic Era …) — he told me yarn after fascinating yarn, in his fast-talking, eye-glinting, ultra-confident, energetic-yet-been-there-done-that-bought-the-t-shirt style.

This sort of thing: Recently, he counseled a CEO not to be so dour in the quarterly earnings report. The CEO retorted that things really are this bad, and asserted that he was determined to tell the truth.

To which our Tyrannosaurus replied, “Well, if that’s the case, then as an investor I have no reason to give you my money.”

And then he pointed out that though the economy is bleak, the company had a number of things going for it that its competitors didn’t, and he ticked them off one by one, from a low debt load to a well-motivated management structure to the best products in the industry.

“You can’t rely on analysts to interpret this stuff,” he said.

Convinced, the CEO included those items and that perspective in the earnings call. “The stock dropped five points. I thought that was great,” the dino divulged. “It easily could have been 15.”

Wait a minute: What about vocal techniques and hand gestures? What about interview tactics? “That’s part of it,” he says with an impish grin.

He doesn’t usually deign to do the writing, because he makes $450 per hour and you can get good writing for $150.

He just walks in — “I’m invited by the PR people, I work for the CEO” — and assesses the business situation and the CEO’s capabilities. He uses his knowledge of business, his understanding of reporters and analysts and employees and customers. He uses formulas and he recommends structures. “Engineers love this!” he says.

He makes them comfortable, and he tells them what to say, and how to say it.

I’ve known others like him. Bob Dilenschneider counsels CEOs in this broad way, and so does Fraser Seitel. And of course there was the great Chet Burger, who rendered his advice to the chairman of AT&T for 33 years. But those years were 1955-1988.

Extinction looms for this dinosaur too. He’s no spring chicken, and though he still loves the work, he knows he can’t go on forever. He’s looking hard for a successor to take over his business and his clients.

He hasn’t found one.

As I said, I won’t tell you his name, but I will recommend him to any CEO who needs help with more than his or her speaking syle or interviewing technique or speech text. The CEO who needs a counselor to help him or her figure out what the message should be and how it should be delivered.

The question is, who will I recommend when he’s gone? 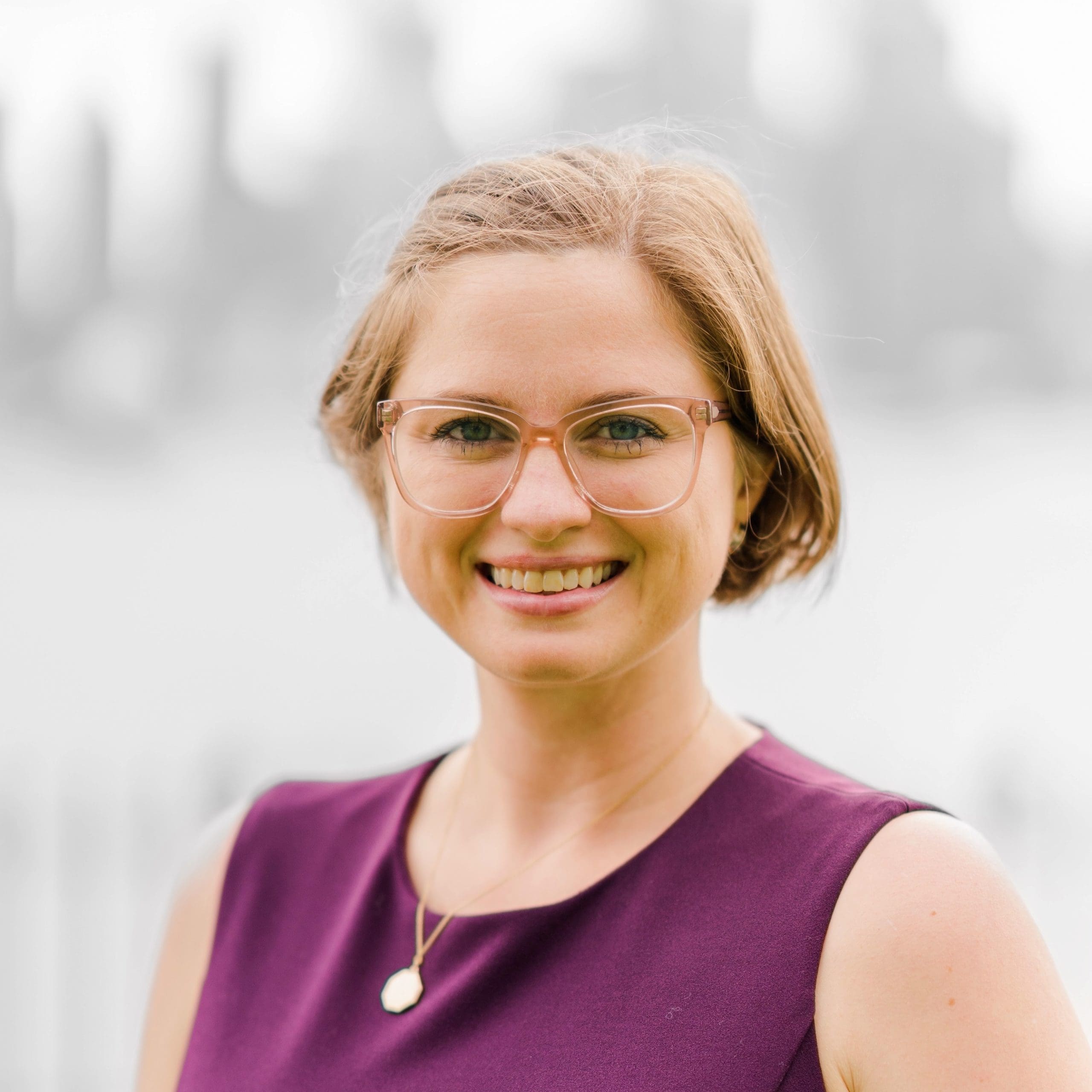