In terms of sheer volume of words, the partnership between speechwriter Mark Salter and the late US Senator John McCain must rank as one of the most productive pairings of scribe and speaker in living memory. For about 20 years, Salter regularly wrote speeches for McCain as a member of his staff, having previously wielded his pen on behalf of Jeane Kirkpatrick. Salter later left McCain’s office, but remained a key advisor to the Senator from 2008 until McCain’s death in 2018. The two also together co-wrote seven books.

If you write speeches, you do not need to be a “McCain-iac,” as supporters of his presidential campaigns were called, to appreciate and learn from this book. It’s clear that Salter and McCain enjoyed a long, close connection, but The Luckiest Man does not worship its subject. Just like the famous “warts and all” painting of Oliver Cromwell, Salter captures both the Senator’s personal strengths and endearing qualities, as well as his “failings, rough edges and contradictions”—including being personally very “cheap” and afflicted by a “chronic impatience.”

Salter also writes that McCain “wasn’t a great orator and never would be.” But what the Senator did have plenty of, and what came through in his speeches, statements, op-eds, ad-libs and quips and so on, is what Salter calls his “authenticity, the most potent quality a [political] candidate can have.”

That authenticity over time propelled McCain into prominence as a “national political celebrity,” setting  him up to run for President twice, and making him a powerful factor in the Senate. One expression of that status can be seen in how McCain used a 2007 appearance on David Letterman’s late night show to first announce he would seek the Republican presidential nomination—not exactly the typical forum for a GOP contender to share such news.

McCain sustained this celebrity standing with a sort of perpetual motion machine powered in large part by his frequent public addresses on current issues (especially foreign policy as his career went on), which in turn overlapped with and drew attention to his work as a legislator. What Salter terms McCain’s “charge-to-the-center-of-the-ring” mindset helped as well.

The publicity bonanza McCain reaped through his patient cultivation of journalists (which long found him very quotable) also kept the machine whirring along. As noted by Salter, some critics came to sarcastically call his former boss “Senator John McCain, (R-Media).”

How did McCain, the straight-talking former POW and Navy pilot, reconcile that celebrity status with his attachment to remaining authentic?  In a speech delivered in 2002 at a military academy, he may have shared a clue as to his thinking when he warned the students in the audience that “…celebrity gained and kept for private interest is a small thing… But, my friends, sacrifice for a cause greater than your self-interest, and you invest your life with the eminence of that cause, your self-respect assured.”

And that brings us to McCain’s speeches and the role they played in keeping him in the political limelight. In preparing this 600+ page book, Salter has firmly put the emphasis on highlighting some 30 years of major moments in McCain’s political progress, and including details about the sometimes-intense debates he and other staffers had with McCain on overall political strategy and tactics. Salter incorporates references to dozens of speeches as the story moves along, usual quoting just a couple of lines or a key paragraph to illustrate McCain’s thinking and desired self-positioning on specific issues at particular times.

The editing process for The Luckiest Man must have been a real tight-rope walk for Salter. It’s not hard to see this book clocking in at 800 or even 900 pages, if the author had not been so judicious about the length of speech excerpts. Salter has adroitly balanced the goal of sharing his insider’s view of McCain’s career, while also trying to give a sense of how the Senator’s speeches, like other public expressions of his views, helped him build up his political stature—as in trying to influence thinking on US relations with allies and enemies, for instance.

The title of The Luckiest Man refers to McCain’s self-description of what he felt to be the highly fortuitous circumstances of his life as a whole. To have had a close bond with McCain for nearly three decades, collaborating with him on so many speeches, statements and books during that time, makes Salter a very fortunate man as well.

Dead, or just resting? A contemplation of how speeches contribute to leaders’ legacies

Yes, the world needs one more book on rhetoric 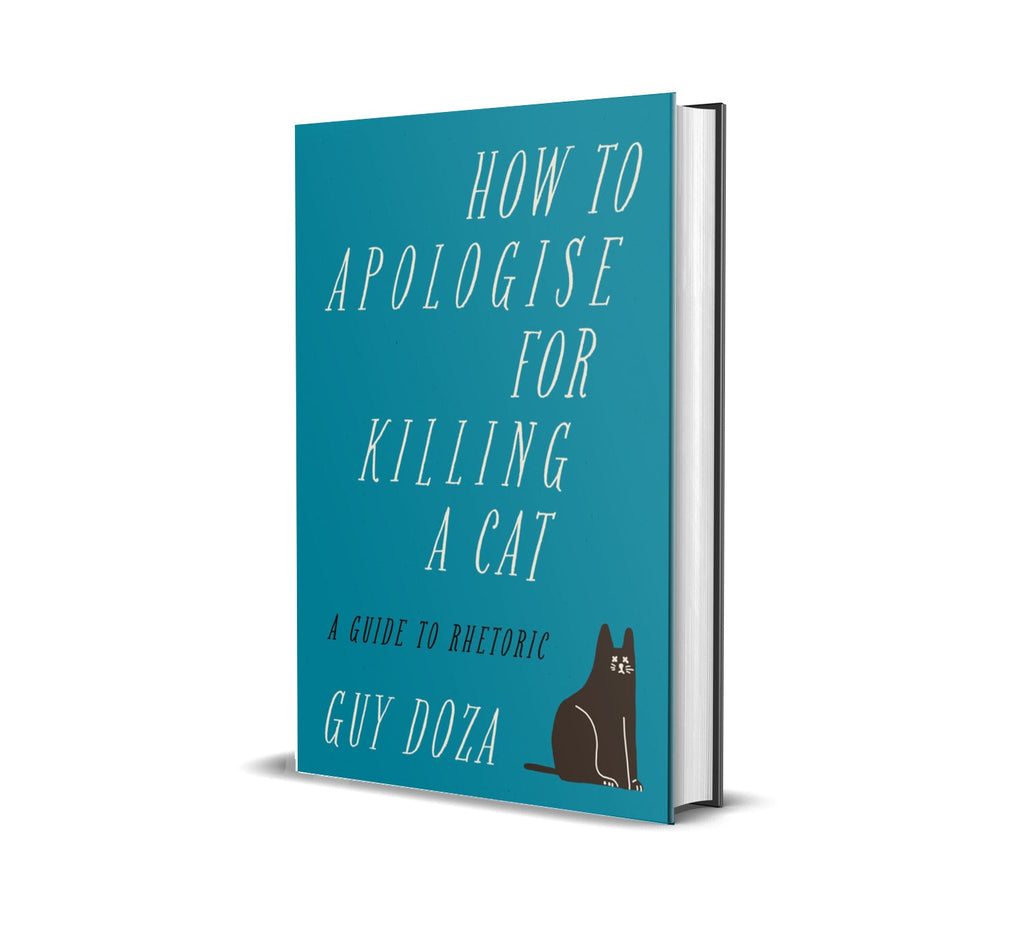